The Black Otter District serves Yellowstone, Big Horn, Carbon, Stillwater, Golden Valley, Musselshell and Treasure counties. These seven counties cover approximately 15,579 square miles in the southeastern part of the state. Yellowstone County has a population of approximately 151,000 (2012 U.S. Census estimation) people and the county seat is Billings. Among the district’s population are an estimated 15,000 young men of Scouting age. The Black Otter District also includes the Crow Reservation and the Northern Cheyenne Reservation. Our goal is to engage as many of those youths as is possible while retaining the quality program that Montana scouting is known for. Journey to Excellence: Is It Really Useful? 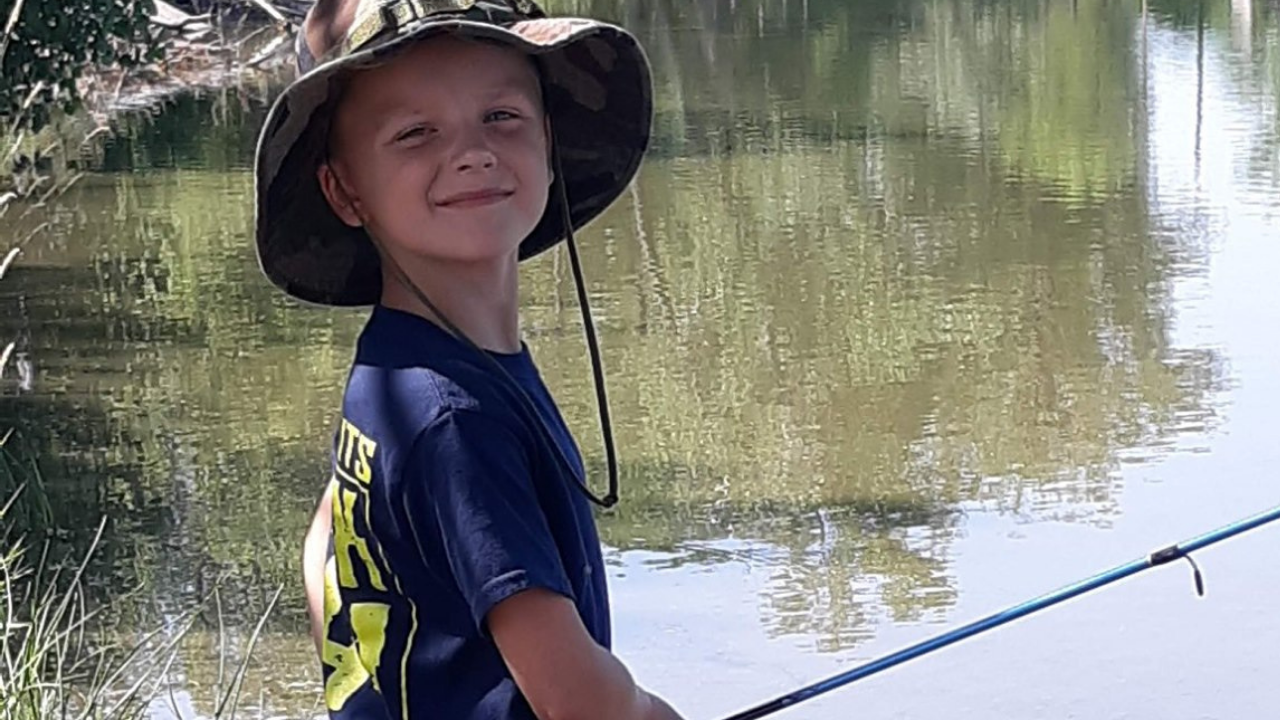 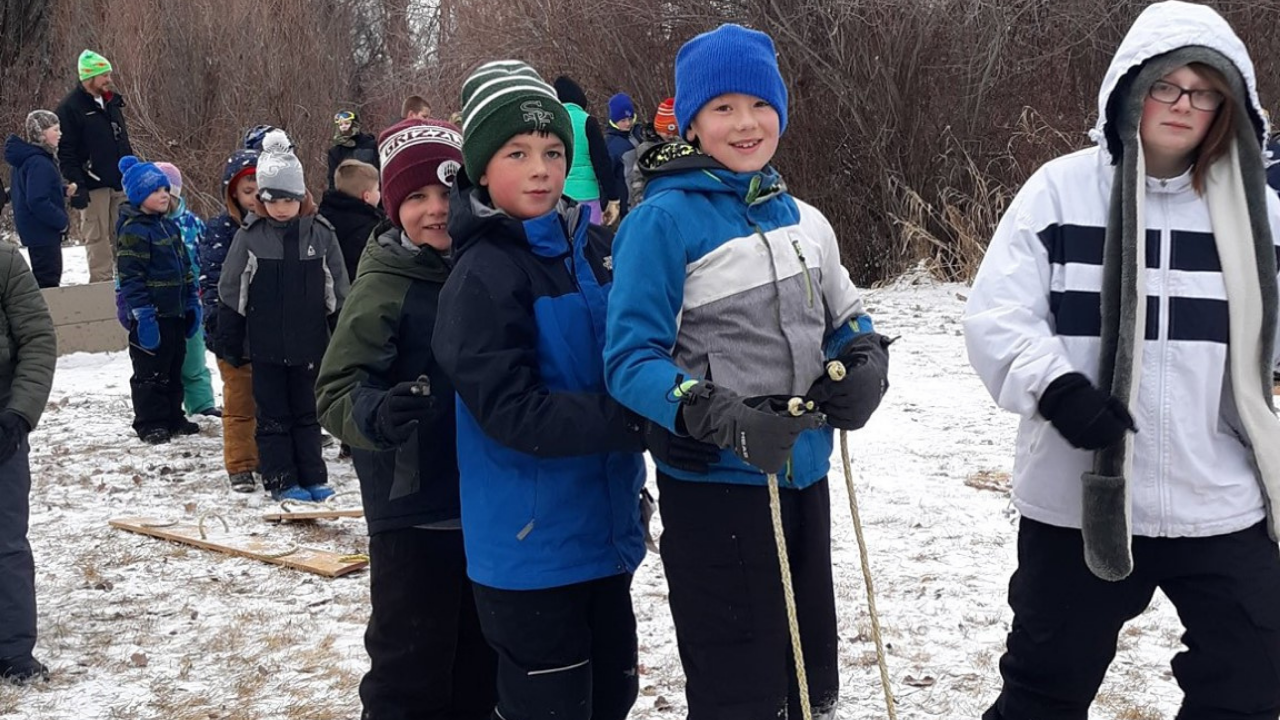